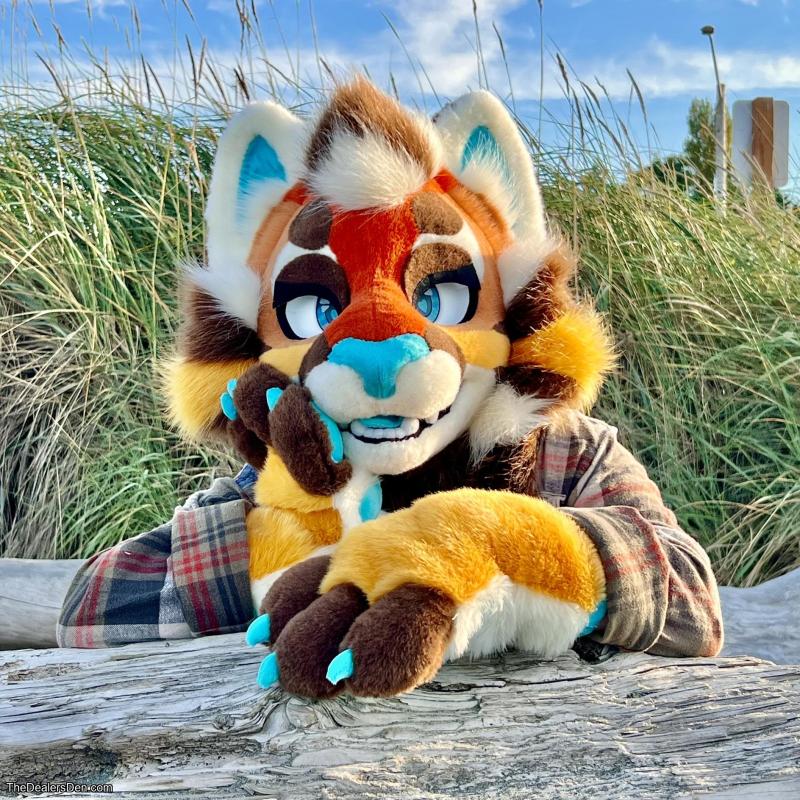 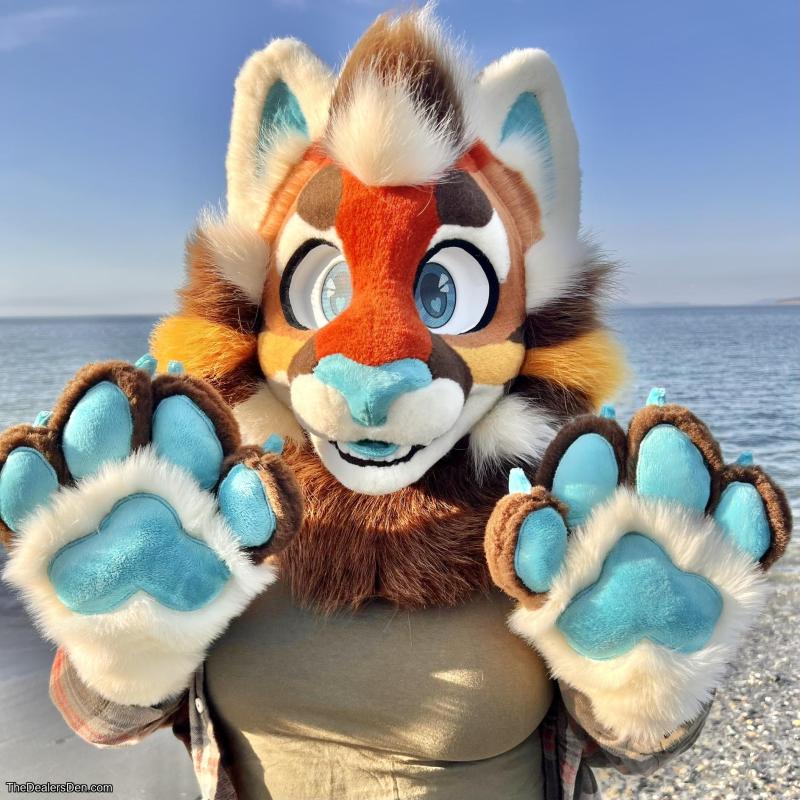 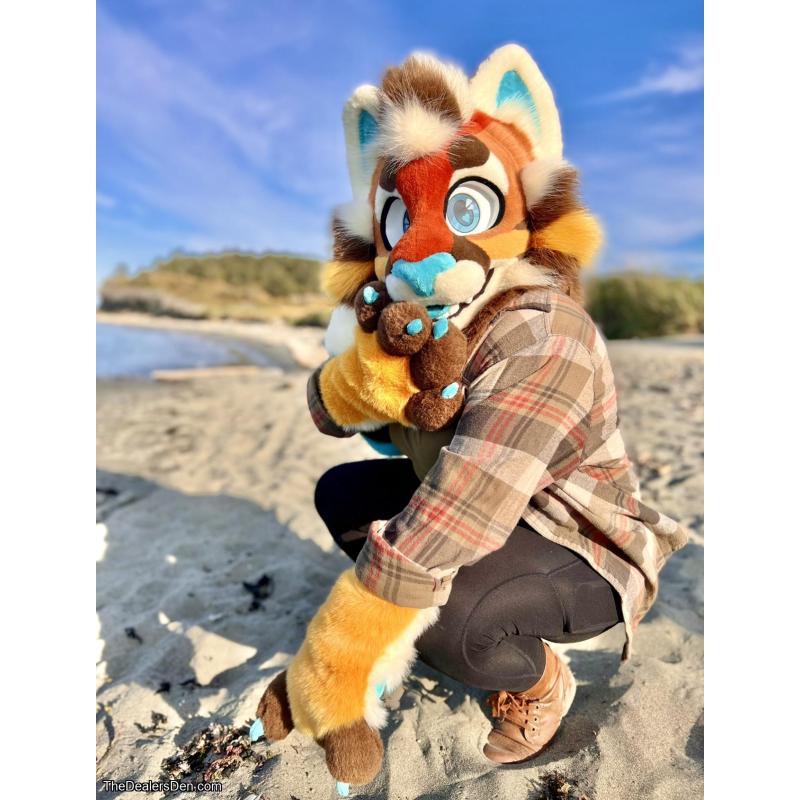 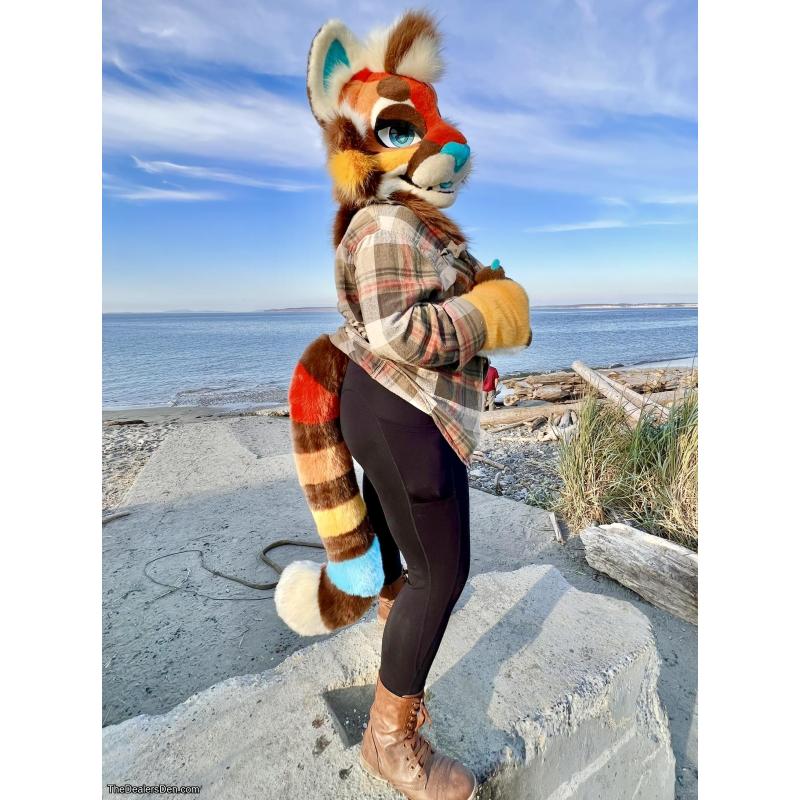 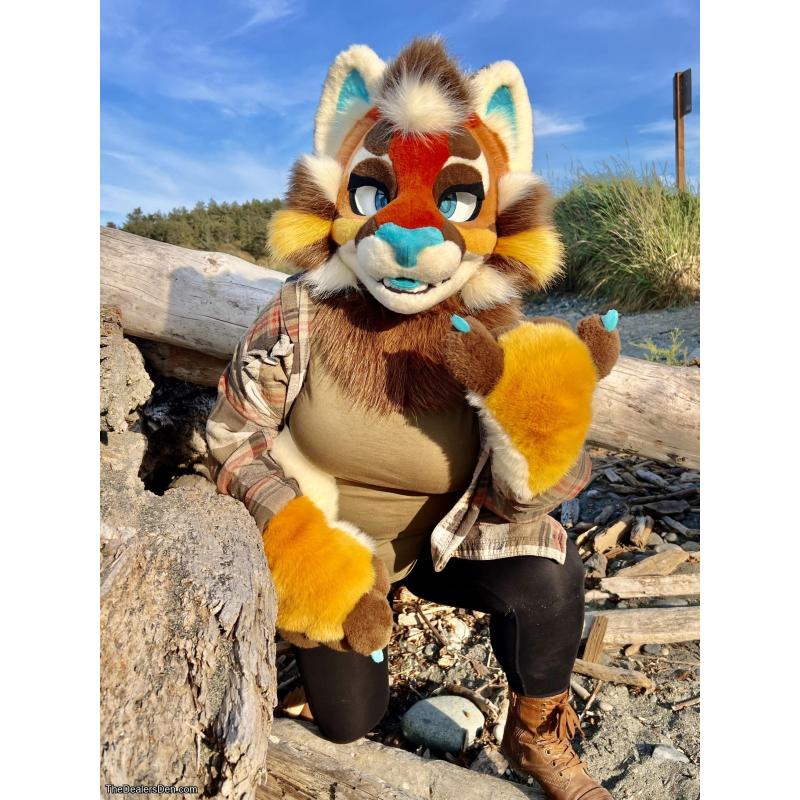 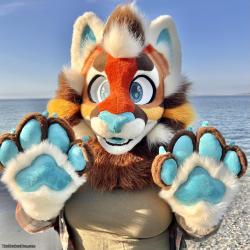 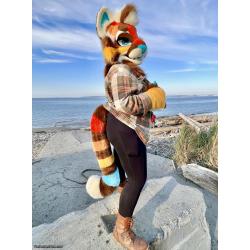 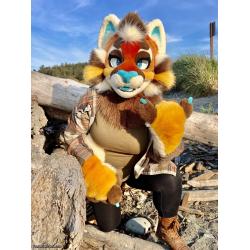 Fresh off the press comes a fancy new premade from Spiltgrapesoda! This Beach Bum Tiger is ready to pounce into action! This suit comes with puffy hand paws, an adorable swooshy tail, and a comfortable head, perfect for a first-time suiter, or an experienced veteran!

The listing has not been sold.

Did you know the ocean is one of the main repositories of the world's biodiversity? It constitutes over 90 percent of the habitable space on the planet and contains some 250,000 known species, with many more remaining to be discovered—at least two-thirds of the world's marine species are still unidentified.
Unfortunately, there are now 5.25 trillion macro and micro pieces of plastic in our ocean and 46,000 pieces in every square mile of ocean, weighing up to 269,000 tonnes.
The amount of plastic in the ocean is expected to double in the next 15 years, and by 2050 there could be more plastic than fish in the sea (by weight). There are giant plastic islands floating on the ocean surface, and beaches around the world are increasingly littered with plastic rubbish even in the Arctic.

Team Seas has partnered with two charities, Ocean Conservancy and The Ocean Cleanup. All donations to #TeamSeas will be split between the two organizations, 50/50.

Ocean Conservancy is #TeamSeas’s implementation partner for beaches and oceans. Ocean Conservancy champions science-based solutions to tackle the largest ocean conservation challenges we face to strengthen the health of the ocean today and for the future. They mobilize citizen advocates to facilitate change and are committed to supporting efforts that benefit the people who depend on the ocean for food, jobs, and recreation. Ocean Conservancy facilitates the International Coastal Cleanup (ICC), one of the world’s largest volunteer cleanup efforts for the ocean. Ocean Conservancy is a US-based 501(c)(3) nonprofit (EIN 23-7245152) and is rated 4 stars (94/100) by Charity Navigator.

Q: Can I upgrade this to a fullsuit?
A: Immediately, no, but when my commissions open, you're more than welcome to apply! I prioritize previous clients.
Q: Tomorrow/ last week/ next week is my birthday. Can I have this for free?
A: I am paying student loans AND rent. I will starve to death.
Q: How do I clean the head?
A: I love using the Bissell Little Green to clean my heads! Check out Youtube for a few other options.

Please feel free to message me on either of these platforms with questions and my assistant and I will do our best to answer them!
https://www.instagram.com/spiltgrapesoda/
https://twitter.com/spiltgrapesoda
By bidding, you are stating that you have read the description, viewed images and that you accept the terms and conditions of sale.

Sign in to ask the seller a question.
No listings found.